Last month, a frail and diminished Ian Paisley was interviewed by journalist Eamonn Mallie in what is likely to be his last major public appearance. For much of his public life the roaring voice of unionist intolerance and bigotry, Paisley seems anxious in his twilight years to cultivate a legacy as a voice of reason and good-neighbourliness. The contrast between some of his comments in the interview and Paisley's long record of sectarian agitation was clear, and in places bizarre. The `whole system' of gerrymandering `was wrong,' he now concedes. `It was not one man one vote - that's no way to run any country. It should be absolute freedom and absolute liberty' - an astounding about-face for a man who came to international prominence as the arch-opponent of the civil rights movement. Bloody Sunday, he now tells us, `was a very dangerous thing, and then the attempt to cover it [up] They were just making a protest within the law.' This from a politician whose party, the DUP, struggled to contain its outrage at the verdict of a Tory government that British troops had killed innocent civilians on the day. 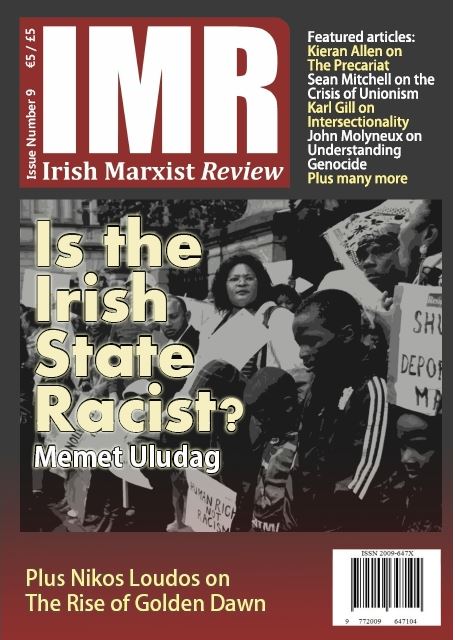