How often have you heard the term ‘fantasy economics' thrown at someone who challenges austerity? Sinn Fein apparently suffers from this weakness’; so does Richard Boyd Barrett from People Before Profit and indeed everyone else who dares to oppose the endless cuts in public spending. There are some variations on the theme: ‘But do your figures add up?' is probably the most common question any left-winger is asked on the Irish media. ’Economically illiterate' is the sniffy put down of those who suggest a tax on wealth.

This discourse assumes there is a technical discipline known as 'Economics' which only a few experts can master. The subject is supposed to be a science and the solutions advocated by its practitioners are devoid of any class or political bias. This expertise gives a peculiarly high status to economists in Ireland and elsewhere. The pronouncements of Colm McCarthy in the Irish Independent or the many  appearances of Jim Power on a host of radio and television outlets provide ready-made arguments for those who support austerity. Lesser-known names such as Seamus Coffey or John Fitzgerald of the ESRI do commentary based on statistical analysis and are treated with such reverence that they become arbitrators between varying political alternatives. This is all the more surprising since none of them predicted the crash of the Celtic Tiger or Great global Recession. In brief, in a more secular society, economists assume that role that priests used to have. Their pulpits may be the television studio rather than the altars but they talk of a mystical world unknown to the great mass of people. Whereas the priests spoke of heaven and hell, the economists surround themselves with the banal world of figures and jargon terminology. But they both dish out a same harsh message of punishment - for sin, in the case of the priests and for `excess' in the case of the economists. 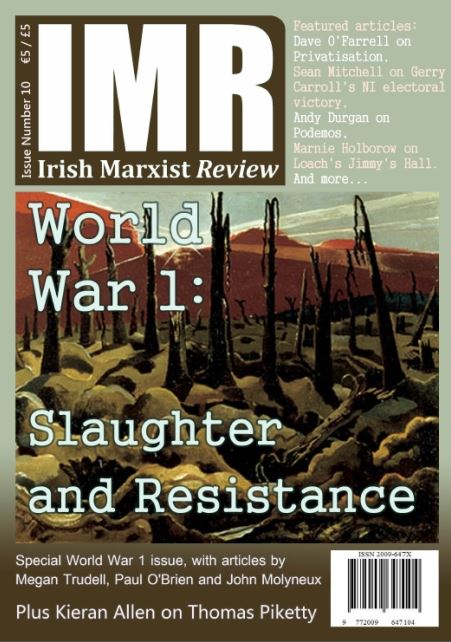