John Redmond: A Footnote in History

Dermot Meleady in his biography of John Redmond concludes that `rarely is the life's work of a public person so comprehensively erased by history.' Redmond is the forgotten man of Irish history, a footnote to the events that led to Independence in 1922. And this may have remained the case except for the small matter of the upcoming hundredth anniversary of the 1916 Rising. Given the rise in support for Sinn Fein, how does a rightwing conservative government celebrate the violent revolutionary upheavals that led to the founding of the state, without handing a propaganda coup to Sinn Fein? 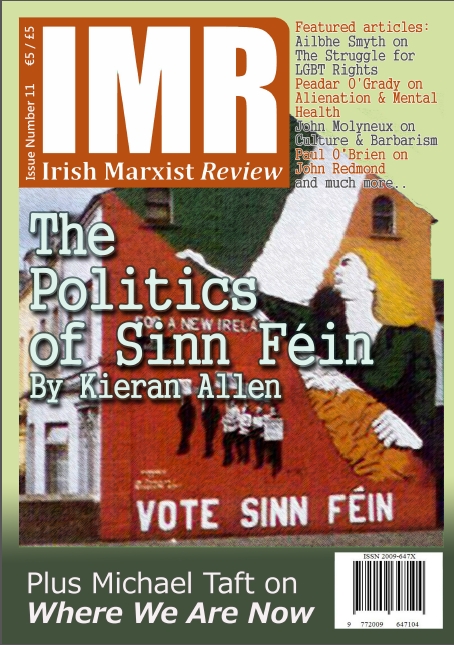