2012 marks the centenary of the founding of the Irish Labour Party. Like most political parties in Ireland, Labour likes to trade on its radical heritage by drawing a link to Connolly.

On the history section of the Labour Party's website it says, ‘The Labour Party was founded in 1912 in Clonmel, County Tipperary, by James Connolly, James Larkin and William O'Brien as the political wing of the Irish Trade Union Congress (ITUC). It is the oldest political party in Ireland and the only one which pre-dates  independence. The founders of the Labour Party believed that for ordinary working people to shape society they needed a political party that was committed to serving their needs; they knew that there is only so much that trade unions and community organisations can do, an effective political party is needed to create a fair society' 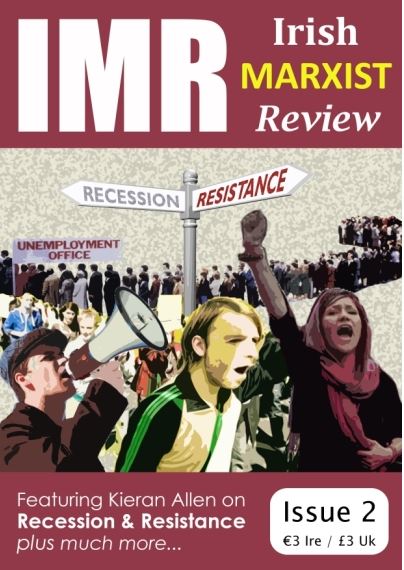