Race and Class in Obama’s U.S.

Protests against police brutality have erupted across U.S. cities and campuses since the end of November. Over a hundred thousand people, mainly young, and led by Black youth, have come out on the streets raising the banner of ‘Black Lives Matter.’ Protesters have used a variety of tactics, from mass rallies to die-ins, highway blockades, student walkouts and shutting down subways. These protests have forced a national spotlight on rampant police violence and racism in the United States, in the context of the supposed post-racial era of the Obama presidency. 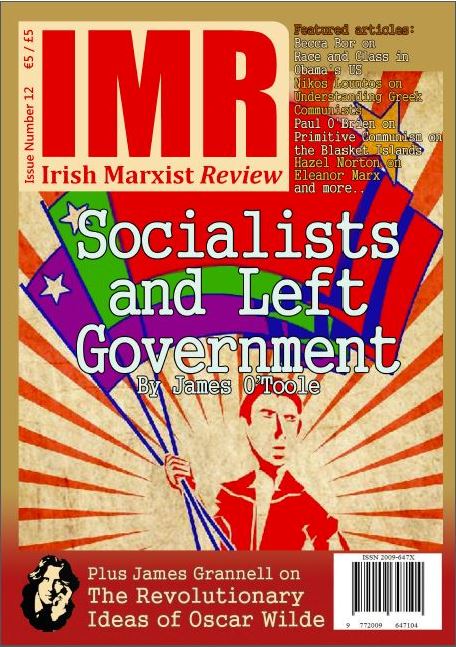