The Housing Question revisited... yet again

The recent declaration by the media of the appearance of a ‘housing crisis’ in Ireland, particularly in Dublin, is indeed evidence that our housing system is seriously failing.

In May 2013, almost 90,000 households were on social-housing waiting lists in Ireland, mainly comprising (75 percent) households residing in the privately rented sector, now facing an escalation in rents. By 2011, over 70,000 owner-occupied households were over 90 days in arrears with their mortgage payments and it was estimated at that time that some 50 percent of home owners who had mortgages were in negative equity. In April of that year, 3,808 persons were in accommodation providing shelter for homeless people or were sleeping rough. 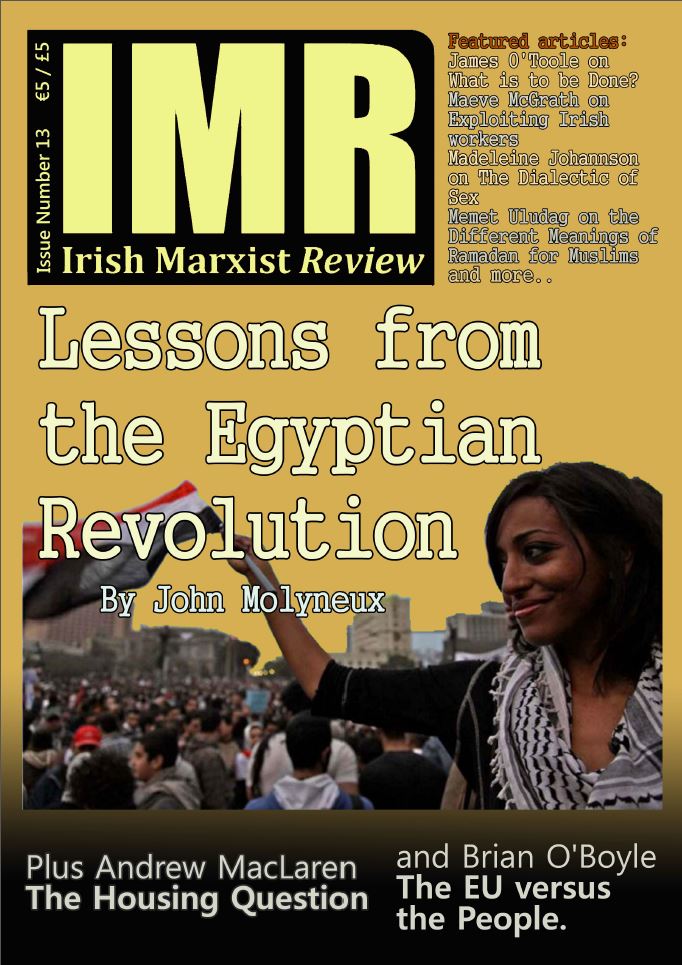