Most nation states develop a ‘creation myth’ to tie their populations into a deep sense of patriotism. In the US, it is the story of the Boston tea party and how brave figures like the Sons of Liberty awoke the American people to the evil of British taxes. In Serbia, there is the often retold story of the Battle of Kosovo in 1389 where Serbian princes asserted their independence from the Ottoman Empire. The Irish story of 1916, however, has been described as a ‘creation myth which does not get any better’. A few hundred brave men and some women are supposed to have marched into the GPO, knowing that they were going to their deaths. Their sacrifice was thought to have awakened the Irish nation from its slumbers and let flow its vital energies. This martyrdom, according to the official narrative, is supposed to have given rise to ‘Irish democracy’. 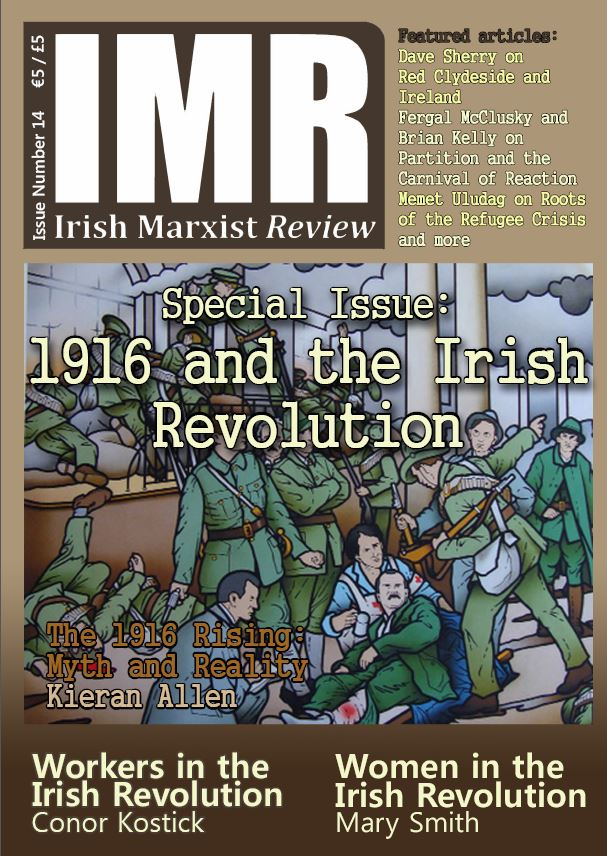