Taking on the sexist system: Repeal and the fight for real change

Not so long ago media pundits were fond of saying that women across the western world had it all, that we were living in a post-feminist world. Then Trump, an open sexist and woman molester, arrived in the White House.Then Hollywood king, Harvey Weinstein was shown up as a rapist and sexual assaulter who had got away with intimidating his victims and journalists over decades. 2017 laid bare what women had long suspected: violent sexism wasthenorm and very little had changed.

In Ireland, too, sexual harassment has been going on in elite circles for decades. The extent of Michael Colgan’s power-mad sexism at the Gate Theatre included the screaming of obscene threats to women that if they didn’t give in to him, he would make their life hell. 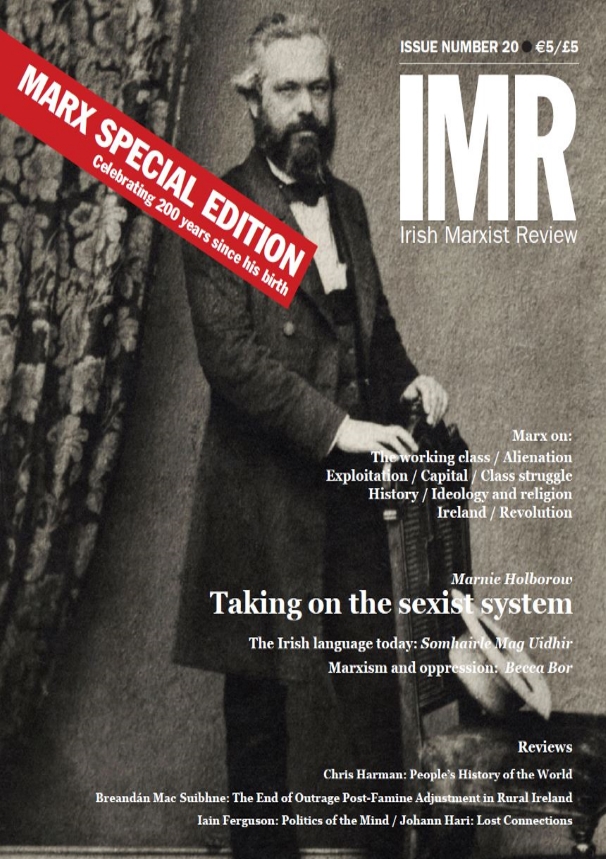