Keynesianism and the Crisis

The economic crisis that gripped the world in 2008 shows no signs of abating, with growth and accumulation generally stuck below their pre-recession levels. The global debt mountain has also reached staggering proportions, whilst investment and employment continue to stagnate. Increasingly commentators realise that this is no ordinary recession. Capitalism is slowly being trapped in a 1930's style depression, as financial meltdown compounds severe weaknesses in the real economy.

As a profession, mainstream economics is completely unable to cope with this development. For 35 years the 'professors of bourgeiosdom' have championed the superiority of the markets, deriding colleagues that dared to cling to the ideas of John Maynard Keynes. The 'Great Depression' had long since past and proponents of ‘efficient markets' used the crisis of the early 1970's to consign the Keynesians' to the `pre-scientific' dustbin. Instead of stimulating economic activity, Keynesian intervention, they said, had merely succeeded in causing stagflation (inflation and stagnation). Markets could only prosper under total freedom, as a generation of economists' reverted to the laissez-faire doctrines of the 19th century. Milton

Friedman became the poster boy for this neoliberal counter-revolution, as deregulation and private enterprise promised an economy endowed with perpetual vitality. The latest collapse of the global financial architecture decisively shattered this neoliberal fairytale. ‘Efficient' markets turned out to be massively unstable, whilst the capitalist economy has once again fallen into deep distress. The ‘Keynesian crisis' of the 1970's has given way to the ‘free market crisis' of the early `naughties' and unsurprisingly there are numerous Keynesians queuing up to take their revenge. 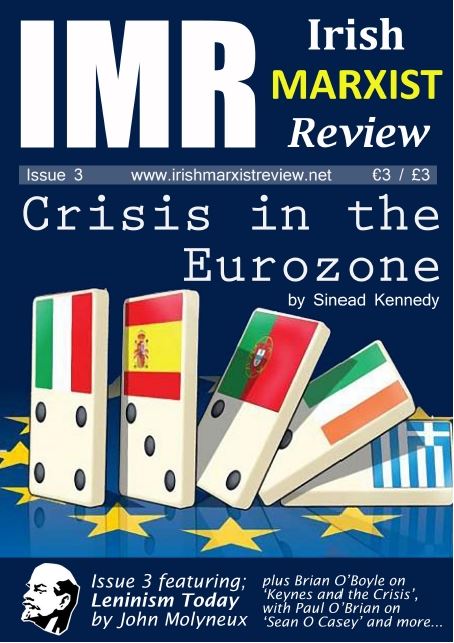