The historic tradition of solidarity between the Irish struggle for national liberation, and black liberation and other anti-colonial struggles across the African diaspora, runs long and deep. In the period of colonial  slavery, in Ireland, there was an identification among many with the cause of enslaved black people. The black abolitionist Olaudah Equiano had made an impact when he toured in 1790, and the United Irishmen who led the 1798 rebellion were inspired not only by the French Revolution but also the Haitian Revolution and its leaders like Toussaint Louverture. After the 1798 rebellion was brutally crushed, as Kevin Whelan notes, ‘many exiled United Irishmen had joined maroon communities in Jamaica in 1799’, as after ‘they were “incautiously drafted  into the regiments”’, they ‘promptly fled to the mountains to fight with maroons and French against the British’. 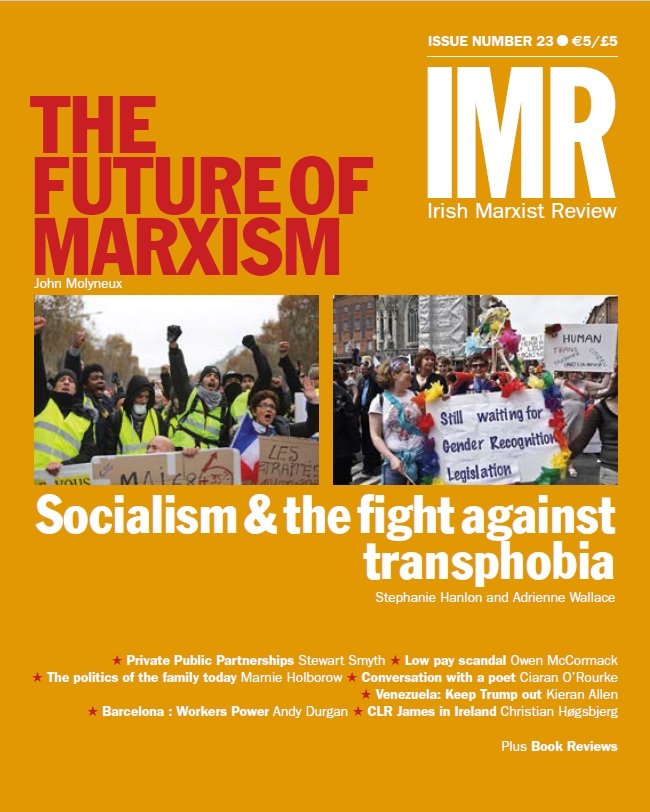