Ireland traditionally has had very high levels of home ownership compared to its European counterparts. At its peak in 1991, almost 80% of Irish people were homeowners. By contrast, home renting was historically seen as being of lowly status, reinforced by an emphasis on private ownership as being the symbol of high achievement, good citizenship and economic, social and moral stability. The language of housing over time came to be the language of ownership, and housing discourse has been dominated by a presumption of ownership to the exclusion of those who rent. In fact, in the discourse, renting is and has been continually referred to in a negative context, viewed either as a precursor to ownership or through the lens of the stigma associated with social housing. 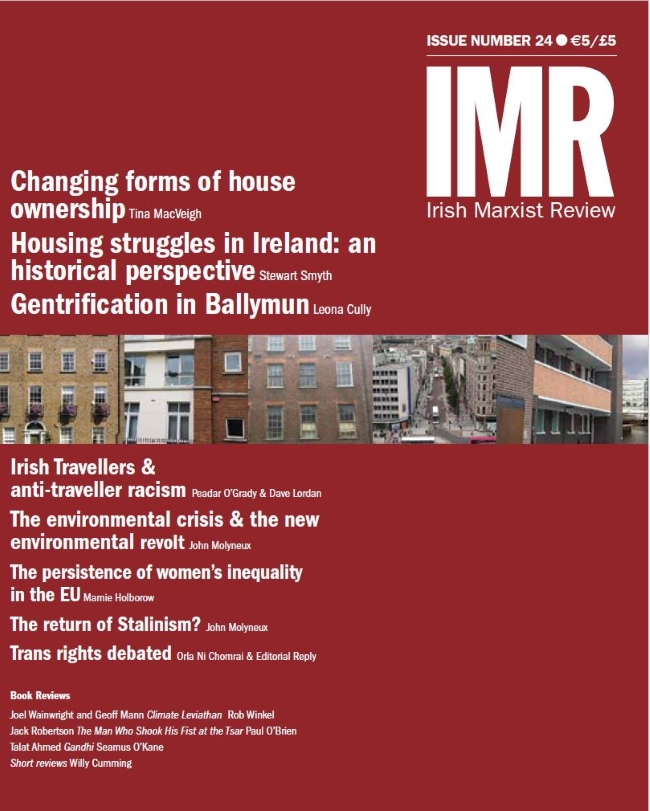