Can new technologies save us?

Last year, the Government’s Chief Scientific Advisor, Professor Mark Ferguson, addressed the Dáil’s Climate Committee. He had a reassuring message that doesn’t seem to have filtered through to the global climate movement or the school strikers yet but is still worth remembering. He told the Committee:

“Please don’t demonise oil and gas… you concentrate and pump back down carbon dioxide and you are going to need those fossil fuels in any transition to a low carbon economy. There’s a big business there in terms of reusing that vast amount of empty space that we take gas out of…and the last comment I would say is as a scientist, I am optimistic. Climate change is a big problem and a big issue, but I remind you that no crisis that was ever predicted in human history has come to pass.

Professor Ferguson was not only articulating a rather touching faith in technology to solve climate breakdown, but also an equal faith in free markets and capitalism. It’s understandable he would have a faith in capitalism; his biotech firm Renovo netted him a return of around 18 million euro while it was around. His faith in technical solutions to problems is less understandable given that the same firm never made a single marketable product despite receiving over 170 million euro of funding over its time, before going bust. Such expressions of confidence in technical solutions to climate change are not rare, but they are just as misinformed as Ferguson’s. Outright climate change deniers are increasingly hard to find in mainstream economic and social elites. They may continue to obfuscate and avoid taking the kind of actions  needed, but most of the elite accept that it is real, it is happening, and that we need to do something about it. 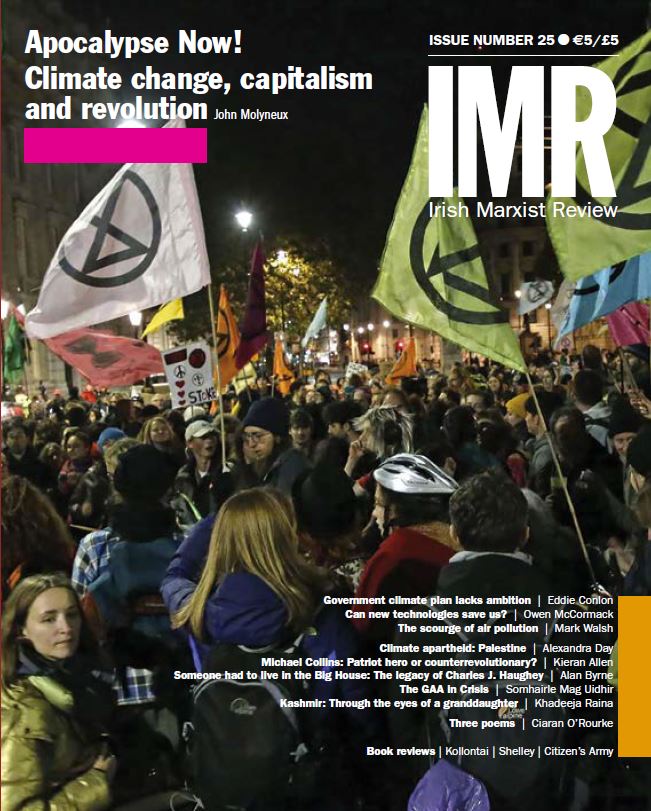