Climate change and the overpopulation argument

The idea that the world is, or will shortly become, ‘overpopulated’ has been around long time. It can be traced back to Thomas Malthus and his 1798 Essay on the Principle of Population. Its most famous modern articulation was in Paul Ehrlich’s best-selling book The Population Bomb in 1968 and it has always been a component of the ideology of a wing (largely the more conservative wing) of the environmental movement as exemplified by James Lovelock, the founder of Gaia theory, Jonathan Porritt, erstwhile Director of Friends of the Earth (UK) and personal advisor to Prince Charles, and by some of the British Green Party. 1 Pioneer ecosocialist,  Joel Kovel, has described how, driving round California in 2000 in his campaign for the Green Party Presidential nomination, he was left with a bitter taste in his mouth by the undercurrent of racism in the party masked by concern about ‘population’. 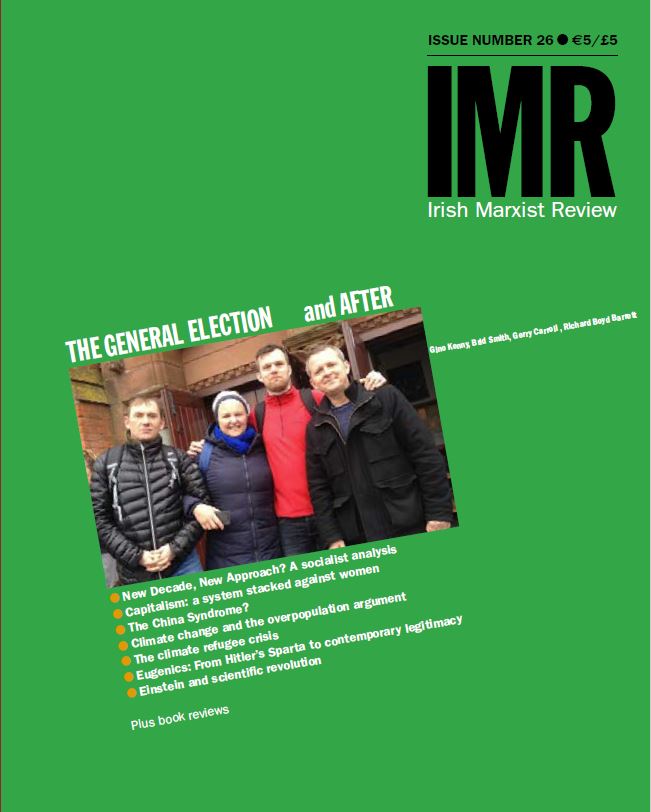