Ukraine: Debates on the Left

Wars generate debates in society both within the mainstream (i.e., within the ruling class), and on the left. However, compared to many previous wars, the Ukraine War has produced very little debate within either the Irish or the European/American establishments. For example, the Second World War saw a split in the British ruling class between the appeasers and the Churchill wing, and then between Churchill and the Halifax wing, who wanted to sue for peace with Hitler. In the US there were isolationists and interventionists. In the Vietnam War the US ruling class eventually fractured. Over the 2003 war in Iraq there was certainly opposition within the establishment in Britain and in the EU to the Bush-Blair invasion. But where Ukraine has been concerned there has been pretty close to unanimity among the Western powers. The story has not been the same with China and India or with many countries in the Global South. The UN resolution on 3 March condemning the Russian invasion received 141 votes in favour, but 5 countries—Russia, Syria, North Korea, Eritrea and Belarus—voted against, and 35 abstained, including China, India, Pakistan, Cuba and 16 African countries. 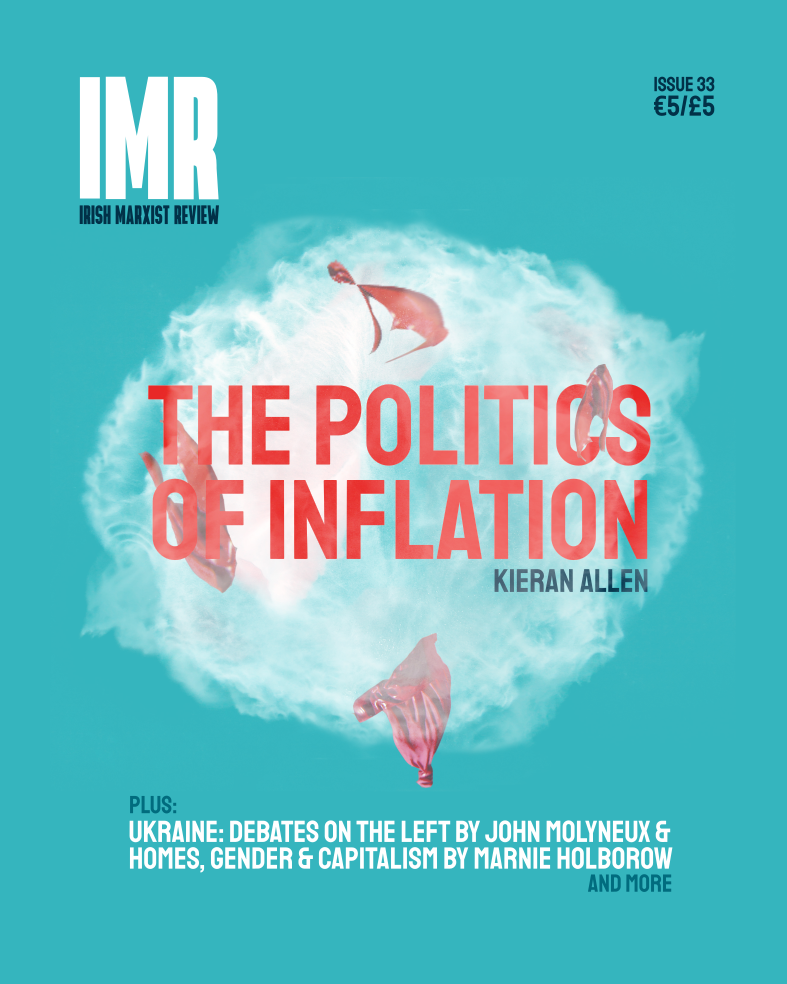