Ukraine - The Costs of War

The war in Ukraine has been the most destructive conflict in Europe since the Second World War. It is also having a major political and economic impact across the world, not least in Europe.

All conflicts get enveloped by the fog of war, but rarely has there been a campaign of disinformation so intense as this. Anyone relying on Western media for information on the Ukraine conflict could only conclude that this is a war between pure good and pure evil and that it began with the invasion of Ukraine by Russia on February 28th of this year. The reality is a little more complicated. 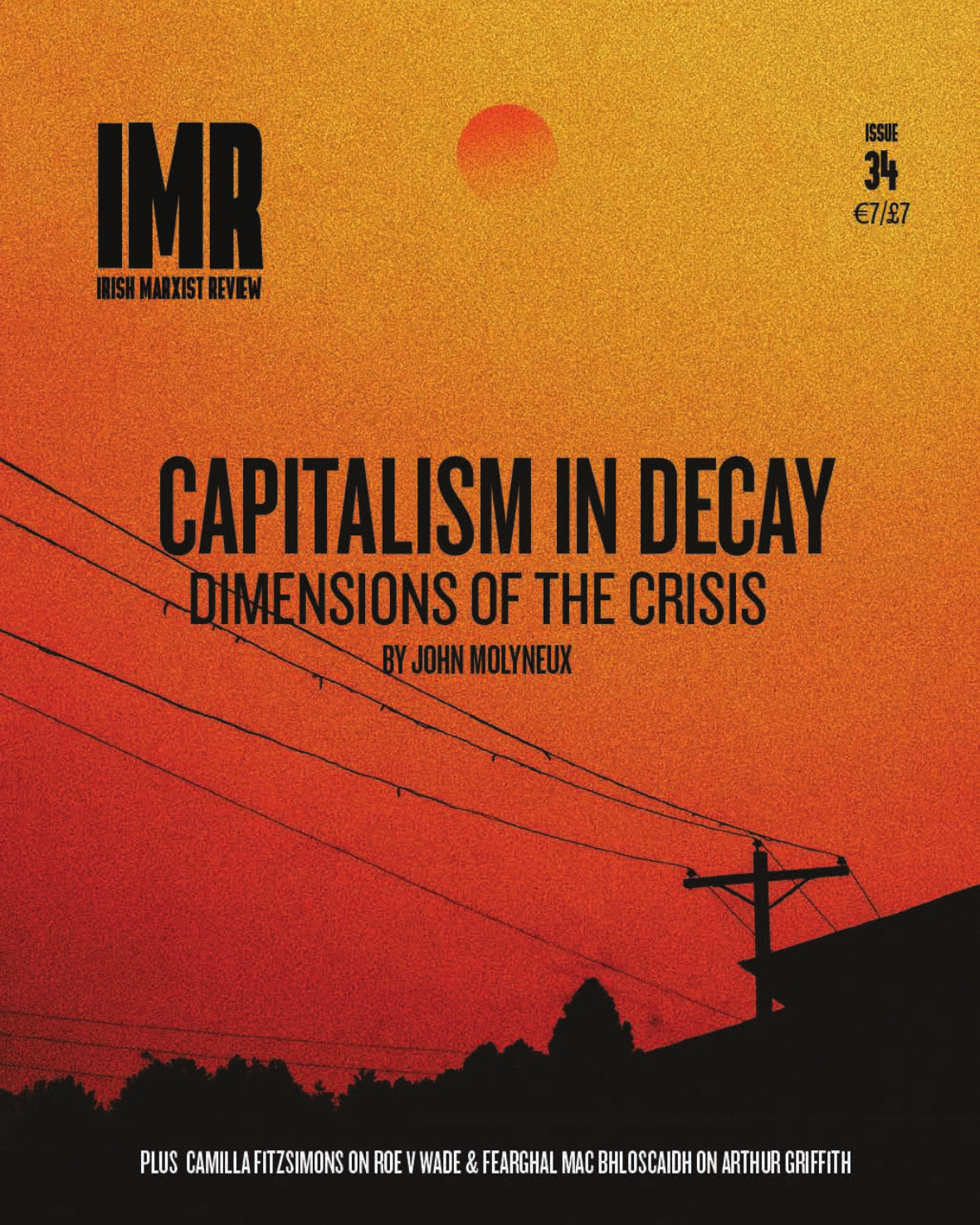