The Marikana Massacre and Lessons for the Left

TV coverage of the Marikana massacre had a sickening sense of Déjà vu about it; uniformed men, rifles aimed, the crack of gunfire, black bodies in the dust -

Sharpeville, Soweto, iconic images of South Africa under Apartheid. But this was August 16th 2012, not the last century; the killers took their orders not from the old racist Apartheid regime of Botha or de Klerk, but from the state headed by the ‘liberators’ - the African National Congress (ANC).

Another image of South Africa: the long patient queues, waiting since dawn to vote for the first time; hope and pride and joy in the faces. That was 1994 - the year the struggle had smashed through Apartheid and ushered in a government led by the ANC, pledged to ‘peace, jobs, freedom'. 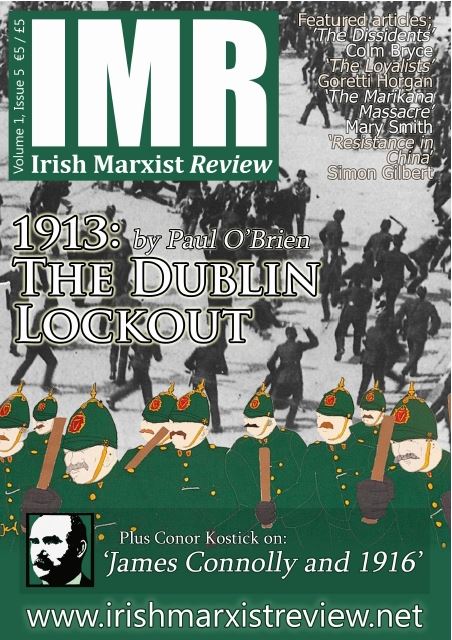