Whatever Happened to the ULA?

The United Left Alliance is in a comatose state from which recovery, at the moment, appears unlikely. Its steering committee has not met since December and some of its participants have left. At a time when thousands of people are looking for an alternative to the political establishment, the radical left has proved unable to forge a viable, broad organisation that could win their allegiance. Its demise has allowed the mainstream media to structure political debate in terms of the government versus the Fianna Fail-Sinn Fein opposition. It was not always like this. The United Left Alliance was formed in the run up to the 2011 General election and was composed of three organisations the People Before Profit Alliance, the Socialist Party and the Tipperary Workers and Unemployed Action Group. Discussions on left unity had been underway for some years previously but the approaching election was the decisive event that moved some of the more reluctant elements forward. After the election when five TDs were elected, a series of public meetings were organised which drew in over one thousand people. However, two key problems quickly emerged. 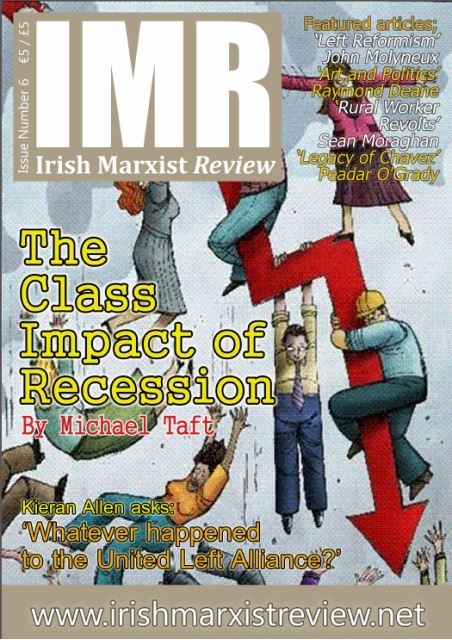