Epilogue: the 15-M movement since the summer

Five months after having written on the 15-M movement in Spain, and following the elections of 20 November, won by the Right with an absolute majority, the movement still exists albeit at a lower level. Dozens of local groups continue to be active even though now involving less, and more dispersed, forces; a situation compounded by a lack of large scale mobilizations that could pull activists together. 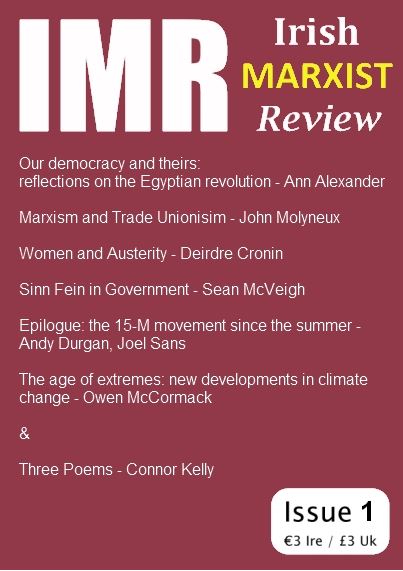