On Catalan National Day 11 September 2012, a claimed one and half million people, around 20% of Catalonia’s population, demonstrated in Barcelona in favour of independence. Such annual demonstrations had barely mobilised a few thousand or so people for many years. For the first time since the late seventies, the Constitutional settlement of 1978 is on the verge of collapse. How this dramatic sea change has come about is as much to do with the radicalisation of Catalan nationalism as with the impact of the economic crisis. Nor was this the first time this movement has swung from right to left. 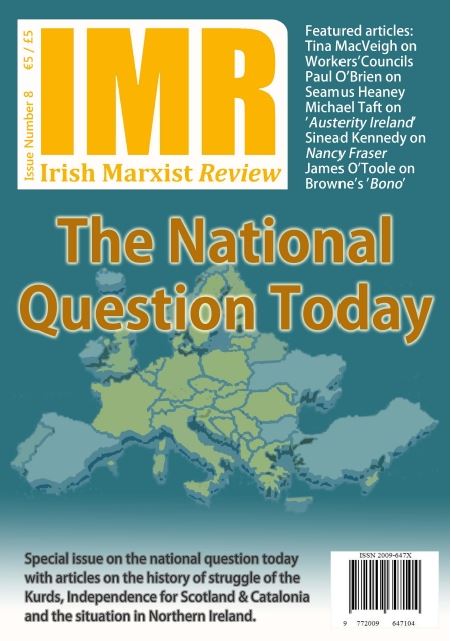